Please turn your phone to landscape for the best viewing experience. 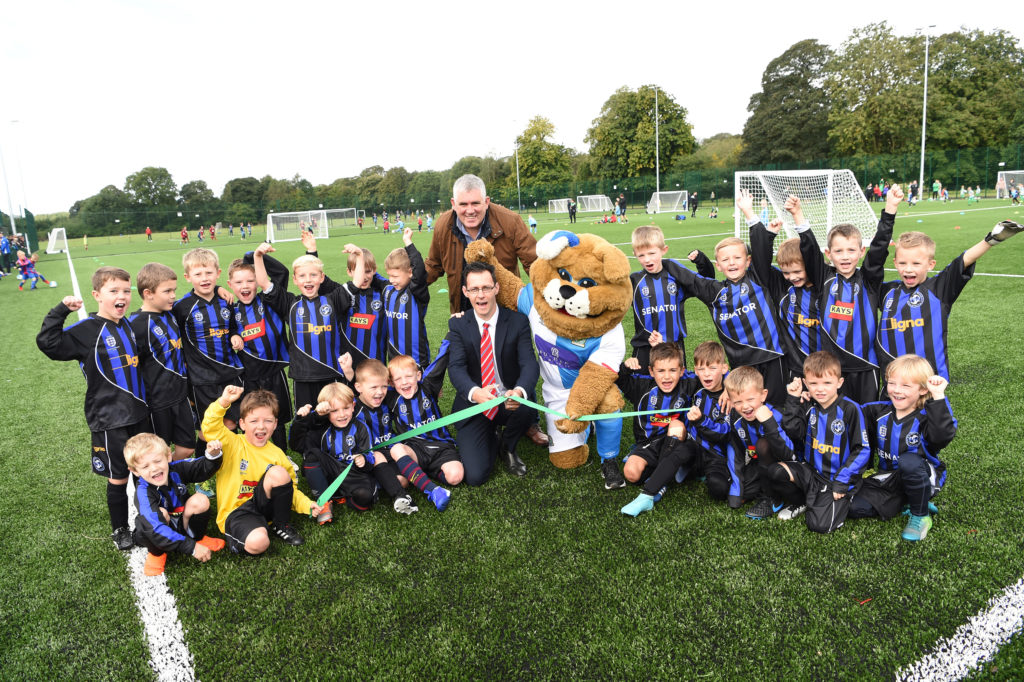 TWO state-of-the-art football pitches have been unveiled in Blackburn following the £1m transformation of a sporting facility.

Blackburn with Darwen Borough Council teamed up with the FA to invest in the sports turf area at Witton Country Park.

As part of the scheme, the pitches there have been completely overhauled using the very latest 3G technology – the same as that used by top football teams.

The former changing rooms have also undergone refurbishment as well as new floodlights being erected and fencing.

“The whole set-up has been completely transformed and modernised – creating a state-of-the-art facility for the borough.

“We now have two full-sized 3G pitches which are already solidly booked out at weekends – being used by junior teams and the Blackburn Combination League.

“This has been a fantastic upgrade for this area of Witton Park and it really compliments the impressive sports arena here.”

Blackburn with Darwen Council invested more than £400,000 of funding generated from new housing developments in the borough while the FA pledged a further £768,000 to the scheme through its Football Foundation.

Councillor Talbot added: “We now have one of the best football facilities in the whole of Lancashire.

“This is a great achievement for the borough and it’ll be used by hundreds of our residents each week.

“There’s also a solid business plan in place to ensure that it’s sustainable and maintained to a high standard going forward.” 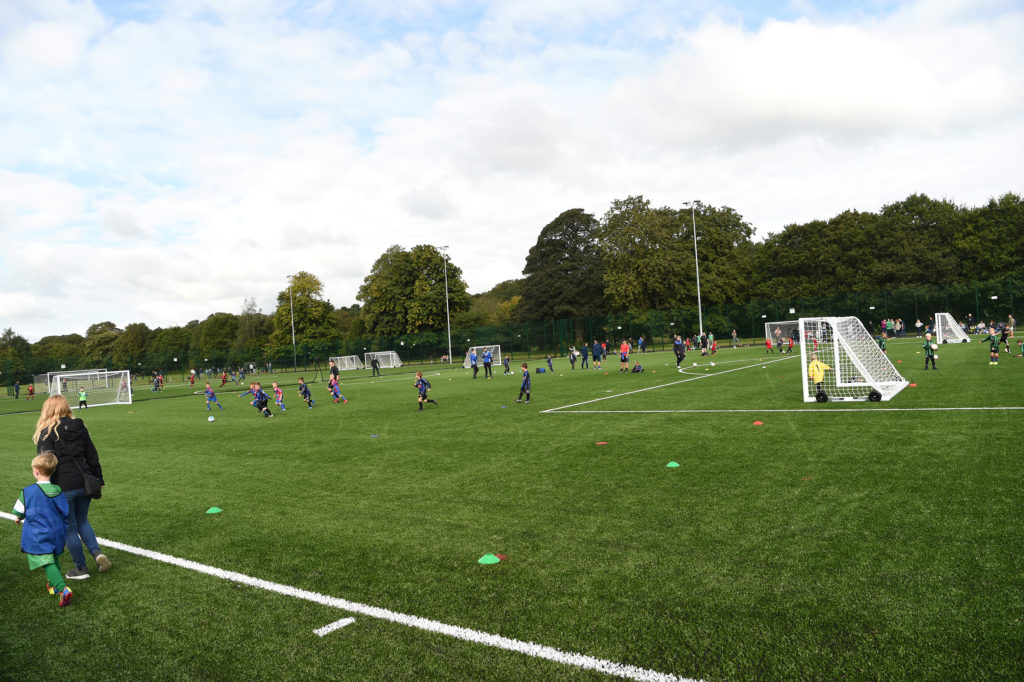